Between the 15th and 18th centuries, several important trades began to flourish in the small towns of Abruzzo, including paper making, printing and jewelry. Small settlements of Jews lived in the region from the 13th century until 1511. Today, there are no longer organized Jewish communities in the region.

Aquila:
The first record of Jews living in Aquila dates from 1294. In 1400, Ladislas, king of Naples, authorized two Jewish families to engage in pawnbroking and trade in Aquila and other towns in the Abruzzi. Queen Joanna II granted a similar license to other Jews in 1420 and in 1423. In 1427, the Franciscan John of *Capistrano obtained a revocation of the licenses, but the right was restored after the Jews complained to Pope Martin v. However, their situation remained precarious as Aquila became the scene of recurrent anti-Jewish preaching, first by the Franciscan Bernardino da Siena in 1438, then by Giacomo della Marca in 1466, and Bernardino da Feltre in 1488. By 1488, as a result of the panic caused by de Feltre’s preaching, only two Jewish families remained in Aguila.  The Jews were expelled from the kingdom of Naples, in which Aquila was included, in 1510–11. A few individuals may have returned, but attempts to reside there were finally terminated with the second expulsion of the Jews from the kingdom in 1540–41. A few Jewish families settled there in the 20th century but there was no organized Jewish life. 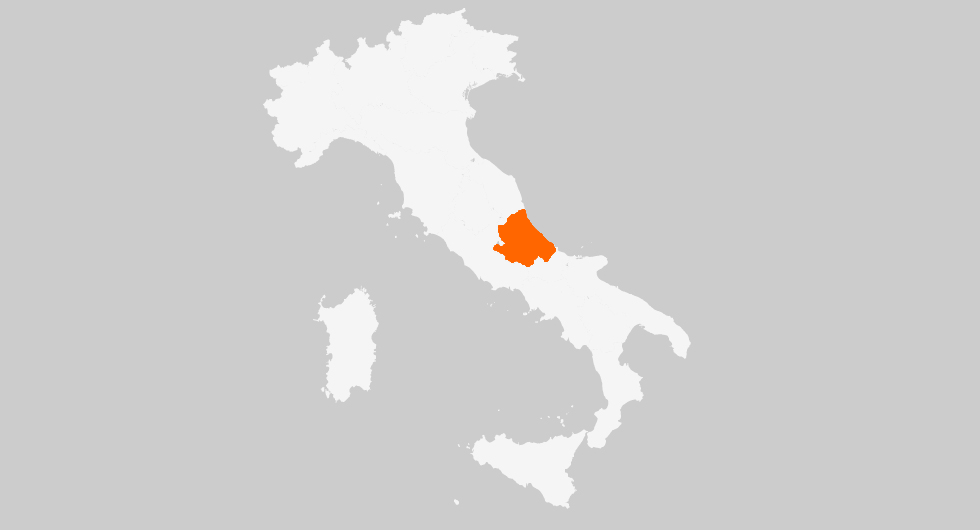