Ferrara is home to an ancient and renowned Jewish community. An inscription dating from Roman times and a document dated to 1088 may relate to local Jewish life. Privileges enjoyed by Jews were recorded in 1275. In the same century, two tosafists, both named R. Moses b. Meir, lived in Ferrara, and perhaps also the philosopher Hillel b. Samuel of Verona. In the early years of the 14th century, some Jews were heavily fined by the Inquisition. Two sonnets by Francesco di Vannozzo (1376) reflect the popular resentment against certain Jews. Around 1435, Elijah of Ferrara settled in Jerusalem.

From the middle of the 15th century, a period of prosperity began for the community, thanks to the protection of the House of Este. In 1448, on Lionello d’ Este’s request, Pope Nicholas V curbed the anti-Jewish sermons of the friars; in 1451, Duke Borso declared that he would protect the Jews who entered his lands; in 1473, Ercole I, in opposition to papal demands, protected his Jewish subjects, particularly the moneylenders. In 1481, he authorized Samuel Melli of Rome to buy a mansion in Ferrara and turn it into a synagogue, which is still used today. At this time, the geographer Abraham Farissol lived in Ferrara, as well as Abraham Sarfati, teacher of Hebrew at the University of Ferrara, and, in 1477, the printer Abraham b. Ḥayyim the Dyer (dei Tintori) of Pesaro (see below). 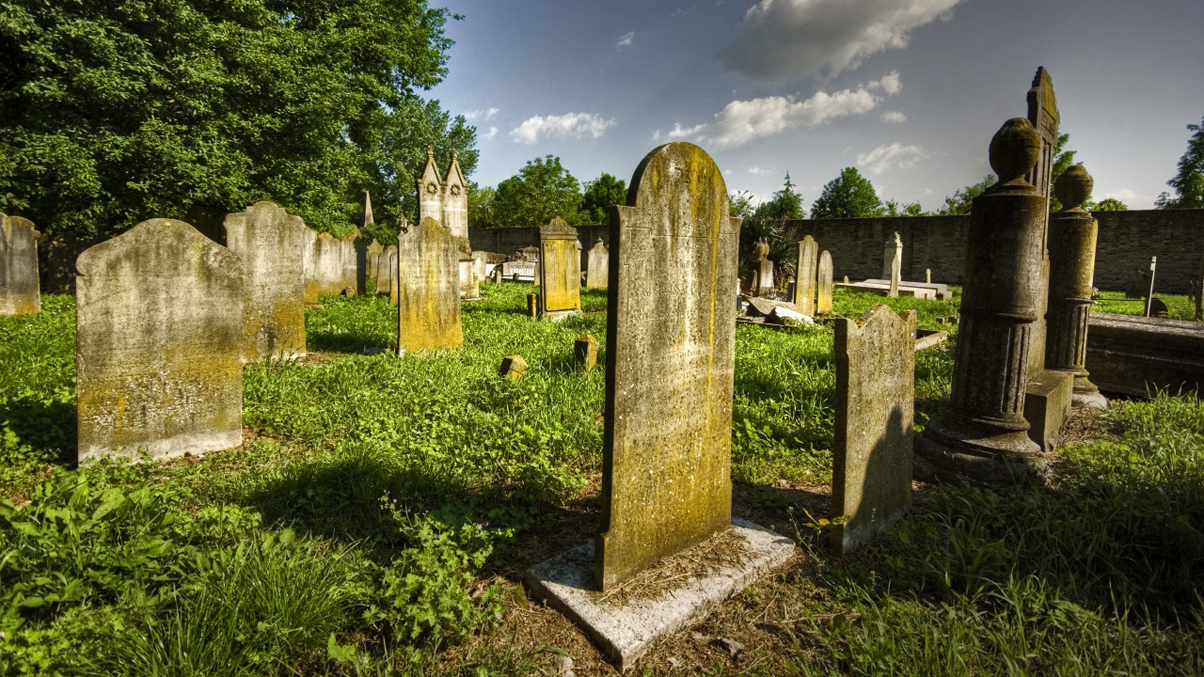 The policy of giving refuge to persecuted Jews, especially those who could prove useful, was continued by all successive Este dukes. In 1492, when the first refugees from Spain appeared in Italy, Ercole Iallowed some of them to settle in Ferrara, promising to let them have their own leaders and judges, permitting them to practice commerce and medicine, and granting them tax reductions.

This was the beginning of the Spanish community in Ferrara, which set up its own synagogue and separate administration. In 1532, Ercole II issued another permit allowing Jews from Bohemia and other countries in Central Europe to come and settle in Ferrara. This was the origin of the German Jewish community in Ferrara, which also established its own synagogue. In 1524 and 1538, the same duke gave encouragement to the Marranos and, in 1553, they were specifically allowed to return to the Jewish faith.

In 1540, an invitation to settle in Ferrara was extended to the harassed Jews of Milan and one year later to those banished from the kingdom of Naples. In 1569, when the Jews were expelled from the Papal States (except Rome and Ancona), many from Bologna settled in Ferrara. In the middle of the 16th century, there were ten synagogues in Ferrara. However, although the dukes spared their Jews from Church oppression, they allowed the Talmud to be burned in 1553. In 1554, a congress of delegates from the Italian communities was held in Ferrara to decide on precautionary measures, including the pre-censorship of Hebrew books.

Among the outstanding personalities in Ferrara at that time were: Don Samuel Abrabanel, the last leader of Neapolitan Jewry; the Marrano Gracia Nasi, Amatus Lusitanus, who taught medicine at the University of Ferrara; the Usque family; and the engineer Abraham Colorni. In the sphere of Jewish learning, there were the poets Jacob Fano and Abraham dei Galicchi Jagel, the physicians Moses and Azriel Alatino, the chronicler Samuel Usque, his kinsman, the printer, Abraham Usque (see below), and the polymath Azariah dei Rossi.