Abraham Garton was a Jewish printer who printed the first dated Hebrew book in Europe in 1475.

Garton’s first book was Rashi’s commentary on the written Torah. This was printed in the city of Reggio di Calabria in February, 1475. 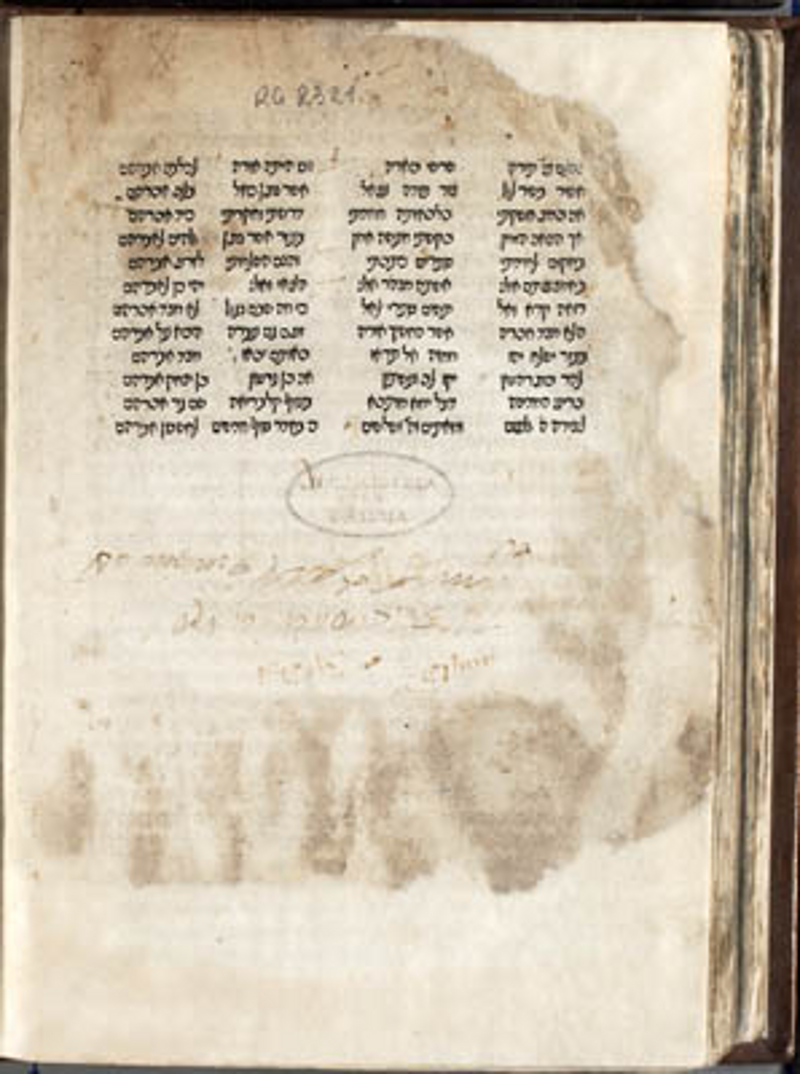 Nonetheless, for the 1475 edition Abraham Garton created and employed a brand new typeface based on a Sephardic semicursive hand. It was this same style of typeface that would be used a few years later to distinguish Rabbinic commentary from the text proper. Ultimately, this typeface would be known as Rashi script. 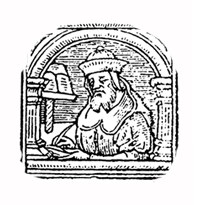