When Italy became a unified country 150 years ago, the Region of Piemonte was its center and the catalyst of its early development. As the oldest minority in Europe, Italian Jews held a high stake in a process that sanctioned their emancipation, and they actively participated in shaping the new national life. Since the 15th century, Piemonte had been home to a unique Jewish community rooted simultaneously in the Sephardic, Ashkenazic, and Italian traditions. Between 1679 and 1710, nearly two centuries after most cities in the rest of the peninsula, a Savoy decree confined the Jews of the region to life in the ghettos.

Within closed walls, the Jews of Piemonte developed strategies of survival and learned to negotiate their rights. At the same time, a modern Jewish tradition flourished, splendidly reflected in the extraordinary trove of Piedmontese rabbinical and secular culture, as well as in architecture and the ornamental arts. Emancipation arrived with Napoleon, and the region’s Jews were eventually granted full rights in 1848.

In 1861, Turin became the capital of Italy and a major link to central Europe. The city was a cosmopolitan cultural and financial center. The local Jewish middle class, which had been profoundly involved in the process of unification, immediately proved to be an indispensable component of Turin’s new political, economic, and cultural life.

The Fascist racial laws of July 1938, the deportation of 400 Piedmontese Jews, and the destruction of the Synagogue of Turin left an indelible scar in the Jewish community. But after the war the synogogue was reconstructed, and contemporary Jewish life continued to flourish.

Amid the composite mosaic of the Italian Jewish liturgy, the Jews of Asti, Fossano, and Moncalvo maintain a rite called APAM, which is rooted in the French-Provençal culture. Their traditional language, Judeo-Piedmontese, jokingly dubbed “Yiddish-Piedmontese,” has remained a treasure close to the hearts of many contemporary writers.  Piedmont’s Jewish communities developed in Alessandria, Asti, Biella, Carmagnola, Casale Monferrato, Cherasco, Cuneo, Ivrea, Moncalvo Mondovì, Saluzzo, Torino and Vercelli. 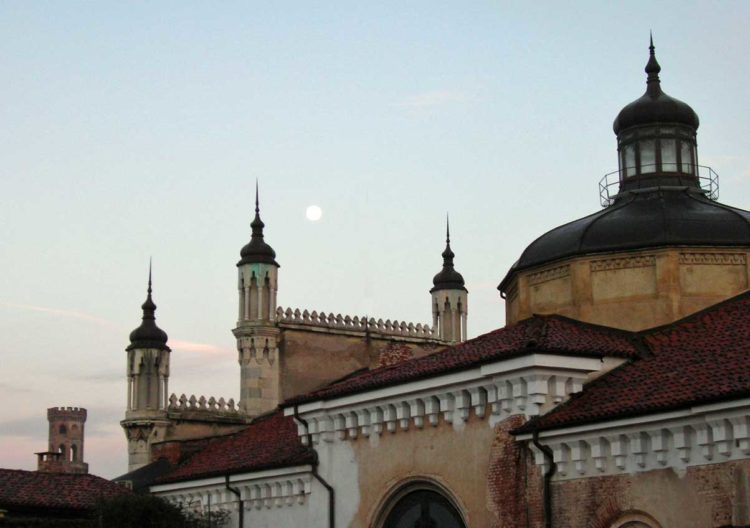 In 1446, the commune granted Abramo della Vigneria and his son Angelo a concession to establish a loan-bank in Vercelli with the condition that they be prepared to lend the commune up to 100 florins on request. A small Jewish community formed around these bankers, regulated by the severe statutes issued in 1430 by Amadeus […] 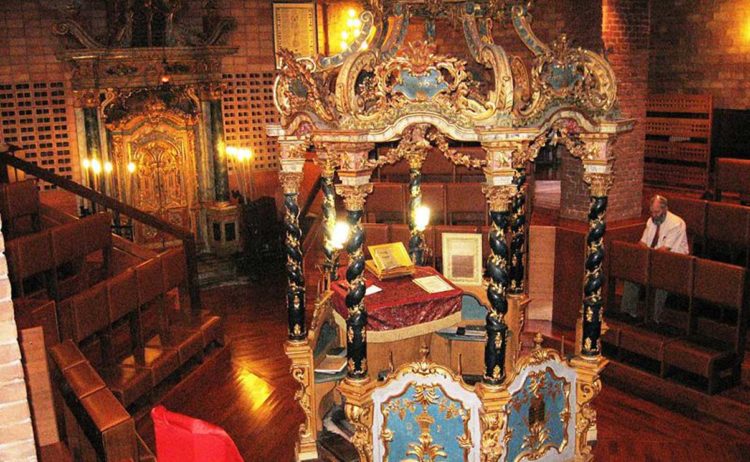 Turin was the capital of the duchy of Savoy and later of the kingdom of Sardinia; it is now the capital of Piedmont province. The presence of Jews in Turin was recorded by Bishop Maximus in the fourth century, but thereafter no evidence of Jews exists until 1424, when the French Jewish physicians and bankers, […] 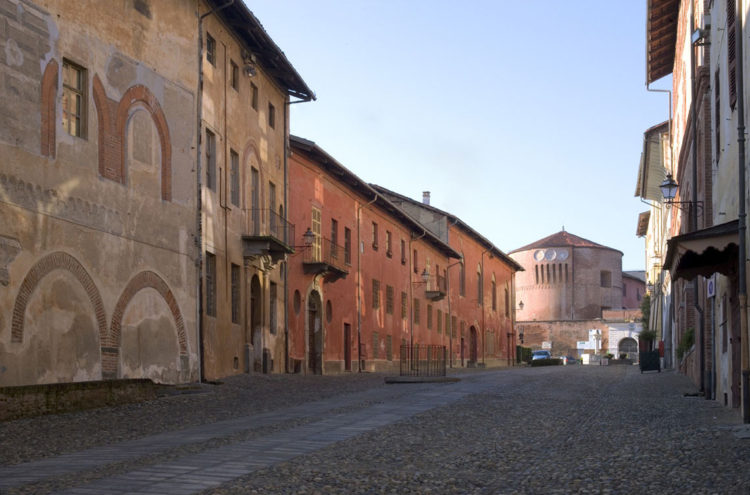 From 1142 until the end of the sixteenth century, Salluzzo was the capital of the independent domain of the Marquis of Saluzzo. Contended for by France and Savoy in 1548, the king of France, Henry II, took the city under his rule and, in 1588, the Duke of Savoy Carlo Emanuele I occupied it. The […] 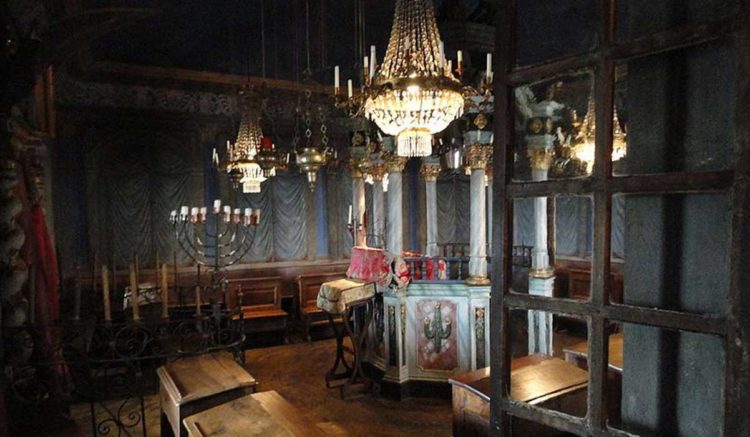 Jews first settled in Mondovi in 1580, after expulsions from Spain and southern France. Jewish moneylenders were vital to the local economy. Because of this, the Savoy did not establish a ghetto in Mondovì until 1720. After the Edict of Emancipation on April 2, 1848, Fortuna Estella Levi organized Jewish and Catholic women jointly to […] 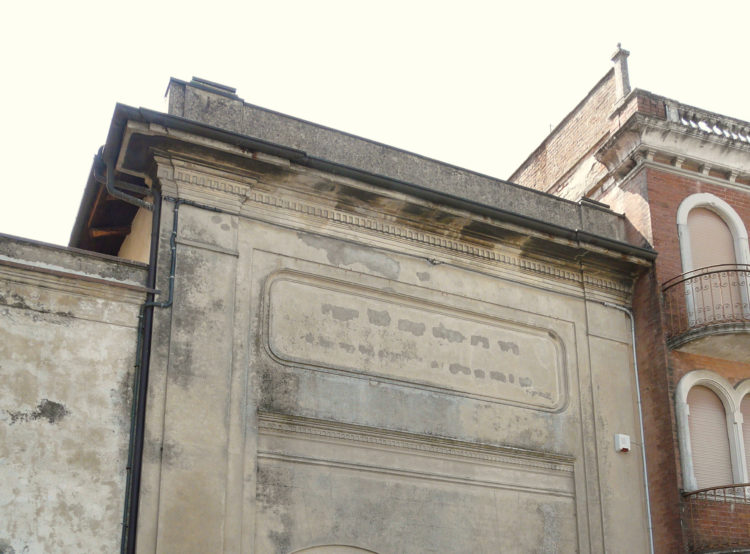 The first Jewish settlers in Moncalvo presumably arrived after the expulsions from France, as it was one of only three communities following the *Apam (= Asti, *Fossano, Moncalvo) liturgy, which was of French origin. The first documents attesting to the presence of Jews in Moncalvo date only from the 1570s. When Moncalvo passed to the […] 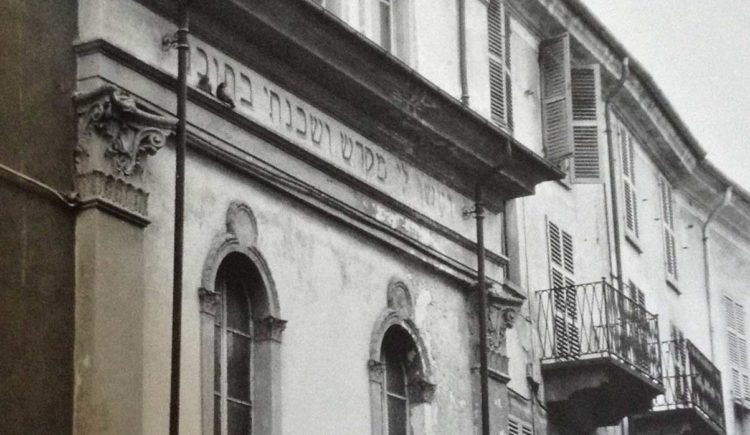 An undocumented source dates the arrival of Jews in Cuneo to the end of the 14th century. A document dated 1436 attests to the fact that the Council of Cuneo tried to expel the Jews at the request of local citizens. They had argued that, on given market days, Jews caused the rise of the price of wheat. It was therefore forbidden for Jews […] 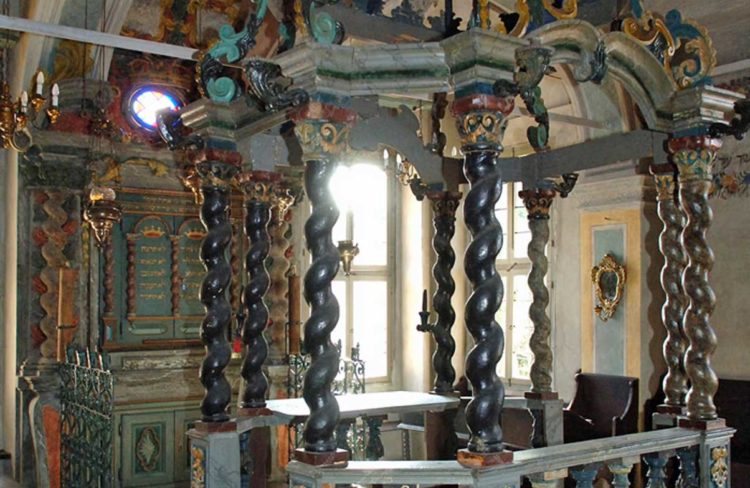 It is difficult to determine the exact year that the first Jews arrived in Cherasco. However, it probably occurred following the expulsions from southern France.  Bankers In 1580, Meir De Benedetti led the only existing bank in town and his name appeared again in the papal tolerance edict of of 1584. Sixteenth century Piedmont was theater to […] 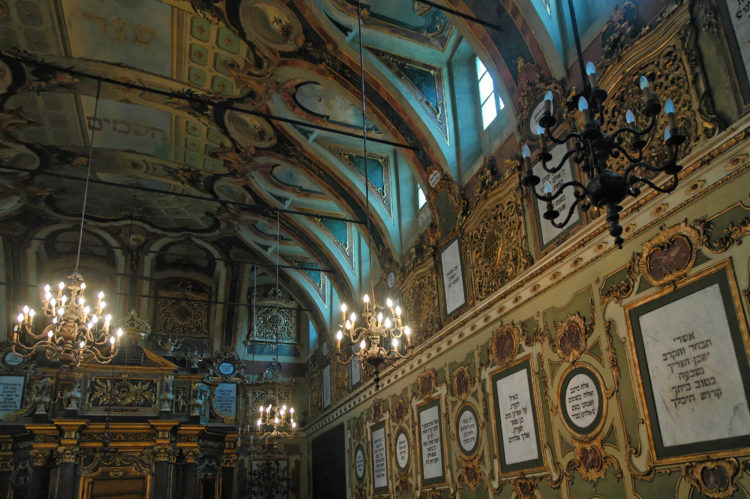 Cuneo is home to exquisite and, at times, dazzling synagogues, which remain empty, for the most part, of worshipers. Jews expelled during the years 1306 to 1394 from France moved steadily into the Piedmont region through the nearby alpine passes. In 1430, the Duke of Savoy tried to check the growing Jewish presence within his duchy by […] 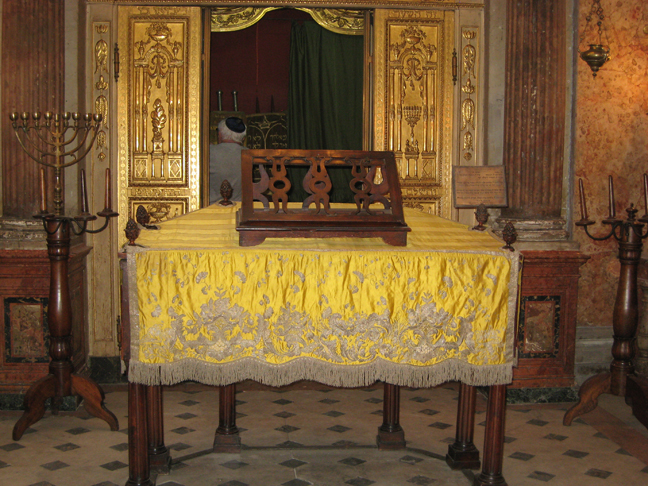 Up until the twelfth century, the episcopal and imperial powers alternated in the rule of Asti. In 1275, the Emperor Henry VII donated the city to Amedo V of Savoy. In 1387, Gian Galeazzo Visconti, lord of the city, gave it as dowry to his daughter when she married Louis d’Orleans. After the fall of the […] 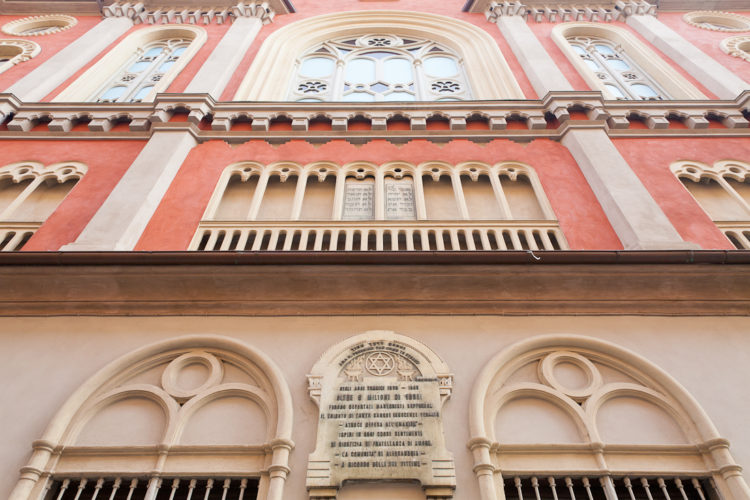 The first known Jewish settler in Alessandria was Abraham, son of Joseph Vitale de Sacerdoti (Cohen), who opened a loan bank in or around 1490.  The subsequent history of the community has continued to center around, and to a great degree consist of, the record of his descendants, later known by the name Vitale. ” […] 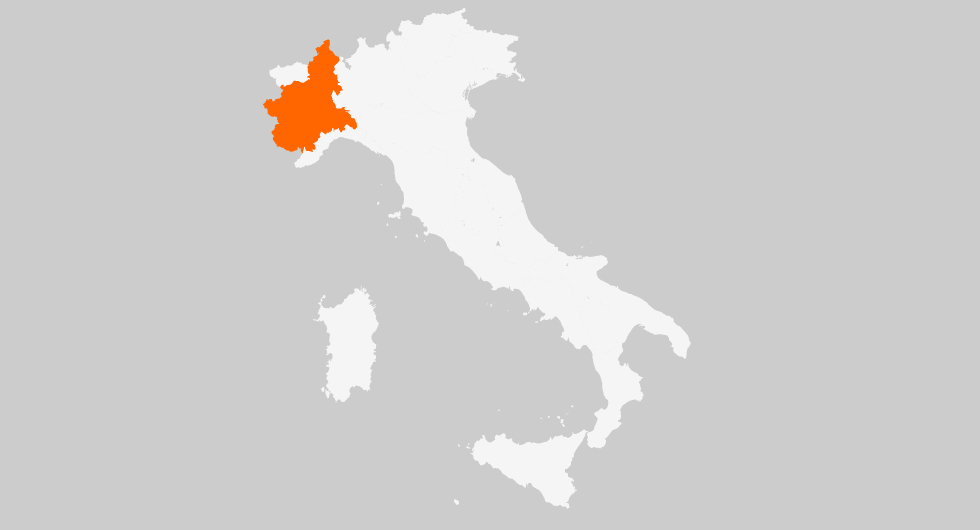