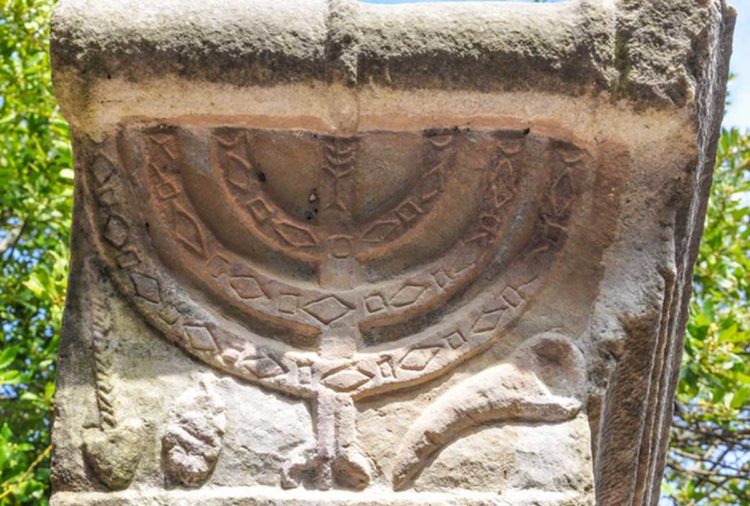 Situated near the mouth of the River Tiber, Ostia was one of the harbors of Rome and became at the end of the Republic an important commercial center. However, Ostia flourished mainly under the Flavian and Antonine Dynasties. From the middle of the 3rd century C.E., its slow decline began. At the end of the 19th century, […] 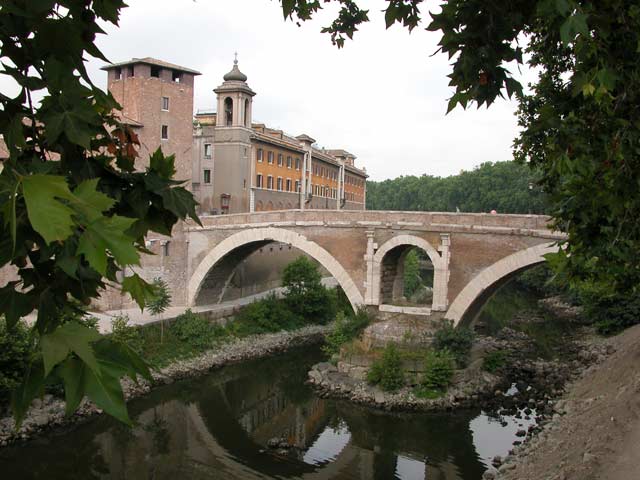 The Jewish Community of Rome is probably the oldest in the world, with a continuous existence from classical times down to the present day. The first record of Jews in Rome is in 161 BCE, when Jason b. Elazar and Eupolemus b. Johanan are said to have gone there as envoys from Judah Maccabee. The […] 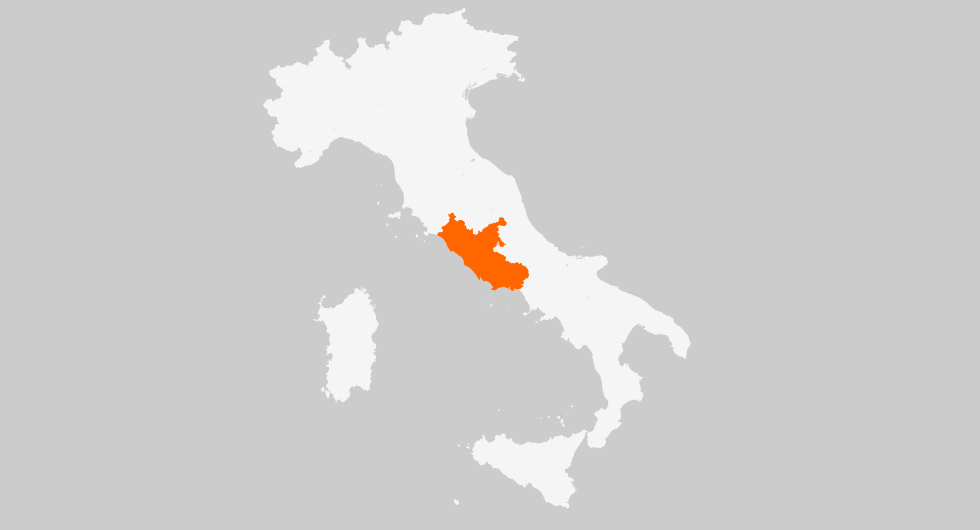