The Jewish settlement in what now is Emilia Romagna had begun to gradually spread by the 13th century, with evidence today of a Jewish presence in at least 37 localities.

During the 15th and 16th centuries, the Jewish communities in many centers, big and small, in Emilia and Romagna enjoyed long periods of coexistence and tolerance on the part of local ruling powers. They flourished in the fields of commerce, printing, and studies and followed their own customs and religious traditions.

In 1555, Pope Paul IV decreed the institution of closed quarters for the Jews within the ghettos. Eventually the Jews were expelled from the territories ruled by the Holy See. Thus began the age of the Ghettos, first in Bologna and then, when they came under Papal rule in 1598, in Ferrara, Lugo and Cento.

In the 17th century, bowing to ecclesiastical pressure, the Dukes of Este had ghettos walled in Modena and Reggio, where the Jewish population was more numerous, as well as in Carpi.

The ruling Farnese family did the same thing in the Duchy of Parma and Piacenza. The end of discrimination and life in the ghetto came first during the Napoleonic period and later, definitively, when Jews were emancipated in 1860 and obtained full civic and religious rights.

Bearing witness to this historic presence are: 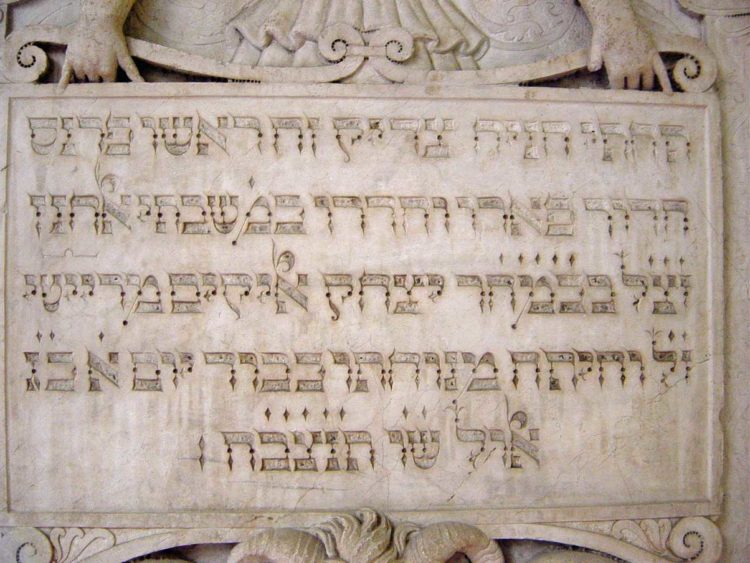 The Jewish presence in Bologna dates back to 1353, when the Jewish banker Gaius Finzi traveled from Rome and took up his residence in the quartier of Porta Procola. In the second half of the 14th century, around 15 Jewish families settled in the city. In 1416, at the time of the papal election, a vigilance committee of […] 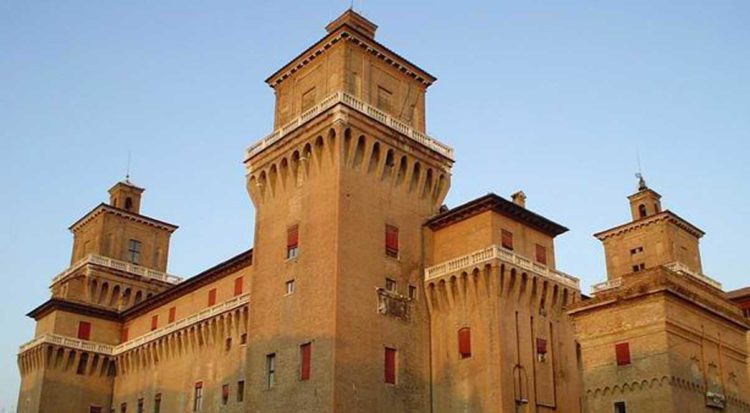 Ferrara is home to an ancient and renowned Jewish community. An inscription dating from Roman times and a document dated to 1088 may relate to local Jewish life. Privileges enjoyed by Jews were recorded in 1275. In the same century, two tosafists, both named R. Moses b. Meir, lived in Ferrara, and perhaps also the […] 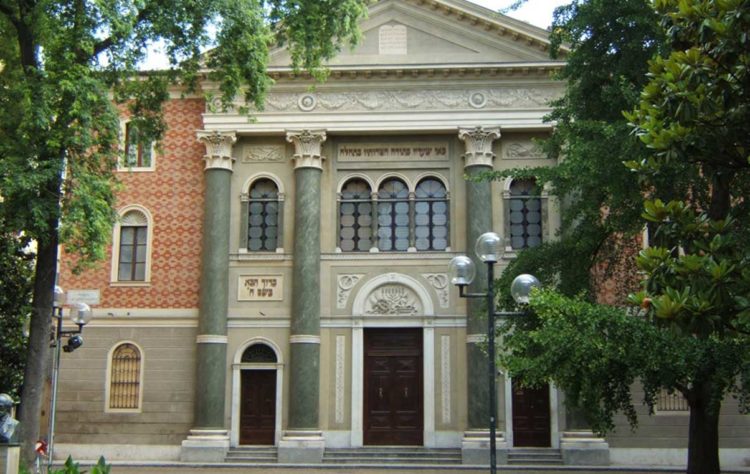 The first document relating to Jews in Modena may date back to 1025, but the existence of a stable Jewish community, formed by loan-bankers who originated from Perugia, Rimini, and Fermo, was not recorded until 1393. For many years, the Jews of Modena enjoyed the protection of the house of Este, which ruled Modena as […] 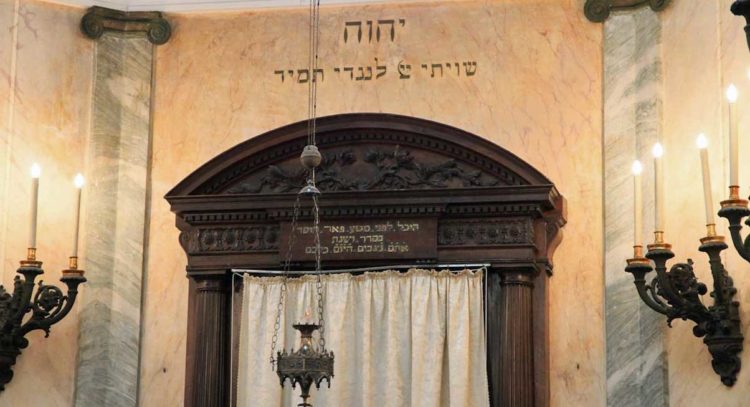 Parma is an Italian city, formerly capital of the duchy of the same name; the seat of an ancient Jewish community. When the plague devastated Italy in 1348, many of the Jews of Parma fell victim to the fury of the populace, which regarded them as the cause of the pestilence. In the fifteenth century, […] 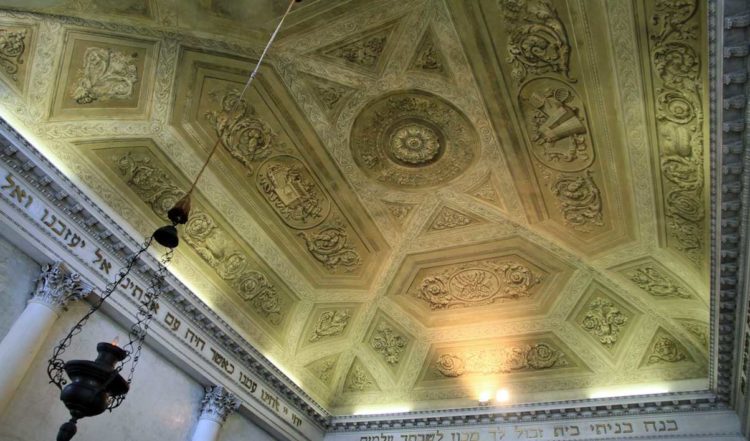 The first traces of a Jewish presence in Soragna date back to 1543, when the papal chamberlain granted Giuseppe Colombo di Giacobbe, from Jena, permission to open a lending bank. In 1547, the notary records of the local feudal lord registered a debt with Jsepe hebreo banker in Soragna, which resulted pay interest of 18%. […]