The settlement of Jews, in various parts of the island, goes as far back as the year 19 CE. During the reign of the emperor Tiberius, 4,000 Jewish youths were banished from Rome to Sardinia as a penalty for the misdeeds of four Jewish swindlers. Pretending to be collectors for the treasury of the Temple at Jerusalem, the culprits had received enormous sums in money and jewels from Fulvia (wife of the Roman senator Saturninus), who was a sympathizer of Judaism (Josephus, “Ant.” xviii. 3, § 5; comp. also Tacitus, “Annales,” ii. 85, and Suetonius, “Tiberius,” 36). During the early centuries, the fate of the Jews in Sardinia resembled that of their brethren in other Roman provinces. So long as pagans ruled the empire, the Jews possessed full rights of citizenship, but as Christianity became the dominant power these rights were curtailed.

From the middle of the fifth to the middle of the seventh century, Sardinia was governed first by the Vandals and then by the Goths, and the condition of the Jews was, on the whole, favorable. There were communities in Oristano, Lula, Gallura, Nora, Sinai (probably founded by Jews), Canahim, Sulcis, Tharros, Alghero, Colmedia, and Cagliari, the capital of Sardinia. An incident which greatly disturbed the Jews occurred in the last-named place towards the end of the sixth century. A converted Jew, named Peter, placed images of saints in the synagogue on Easter Monday. The Jews lodged a complaint with Pope Gregory the Great, who ordered Bishop Januarius of Cagliari to have the images at once removed (“Epistola,” v.).

From the time of the establishment of a native government in Sardinia (665) to that of the annexation of the island to Aragon (1325), only a few incidents in the life of the Jewish communities are known. Antonio di Tharros, a Sardinian historian from the 8th century, and Delotone, a compiler of poems for the Sardinian king Gialeto, mention two Jewish scholars from Cagliari, Abraham and Canaim, stating that these men deciphered the Phenician inscriptions collected by Gialeto, as well as the Greek and Phenician inscriptions found in the palace of Masu. The Sardinian chronicler Severino relates that the synagogue of Cagliari, which was situated in the quarter called Aliama, was destroyed in 790, by a fire  generally attributed to the malevolence of some fanatical Christians (De Castro, “Bibliotheca,” p. 75). During the administration of the province of Arborea by Onroco, there often occurred bloody conflicts between Jews and Christians in Oristano. In order to put these struggles to an end, the Jews were ordered to leave the province within two months. On their expulsion from Arborea they settled in the cities of Lugodoro, particularly in Lula and Gallura. Traces of their long sojourn in Arborea were still found in the city of Tharros by the Mohammedan traveler Mohammed Abu Jabbar in 1183.

During the first century of Spanish domination, the Jews of Sardinia enjoyed prosperity. The Aragonian king granted them many privileges, and their numbers were greatly augmented by the arrival of new settlers from Barcelona, Majorca, as well as other places. Especially favored were the Jews of Alghero, for whom King Alfonso and his successors showed marked friendliness by exempting them from the payment of customs duties and by urging the governors to protect their business interests. On their part, the Jews of Alghero often showed their loyalty to the Aragonian kings. In 1370, they contracted many debts in order to supply King Pedro with money and provisions for his armies. In token of his gratitude, the latter forbade their creditors to claim repayment within two years. In the early years of the fifteenth century, the community of Alghero subscribed the sum of 1,600 ducats for the exploitation of the royal mines of Iglesias. A Jew named Vidal de Santa Pau gave 600 Alfonsine livres in 1423 for the restoration of the walls of Alghero. In 1459, Zare di Carcassona presented 622 livres for the same purpose. 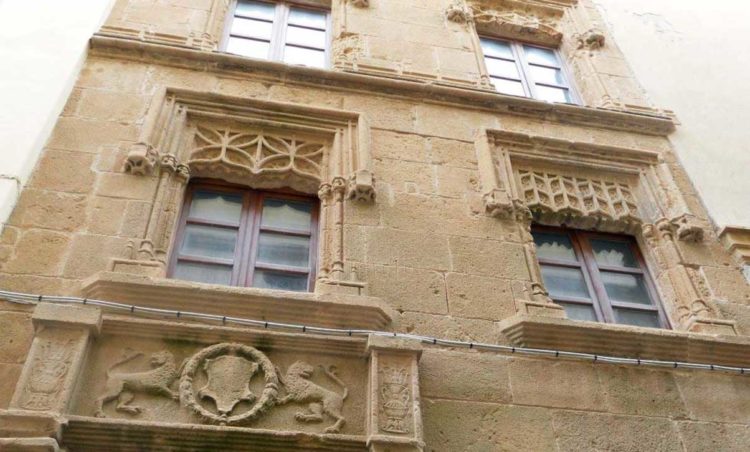 While the Jews of Alghero were mostly engaged in trade,  there were also many scholars and physicians among them. The best known were: Isaac Eymies (who was pensioned by the governor of Lugodoro and by the city of Alghero, and who was called in 1406 to the post of city physician of Cagliari); Ḥayyim of Hipre […] 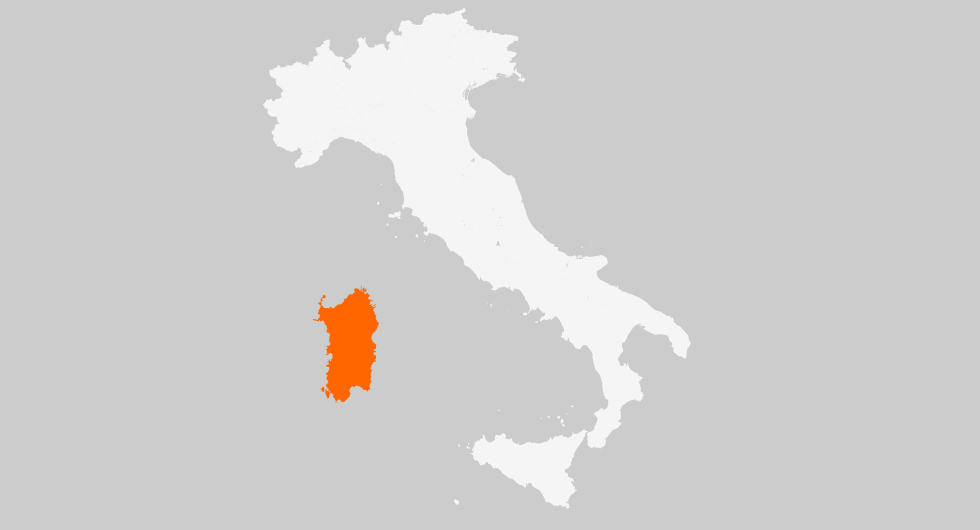