The town of Castignano was already known in the 15th century for its fairs. Jewish merchants who exported precious laces from the nearby town of Offida settled here around 1550. Although the community never grew significantly, it appears that the Jews who had arrived here from Sicily set up a silkworm businesses and a small production of silk. 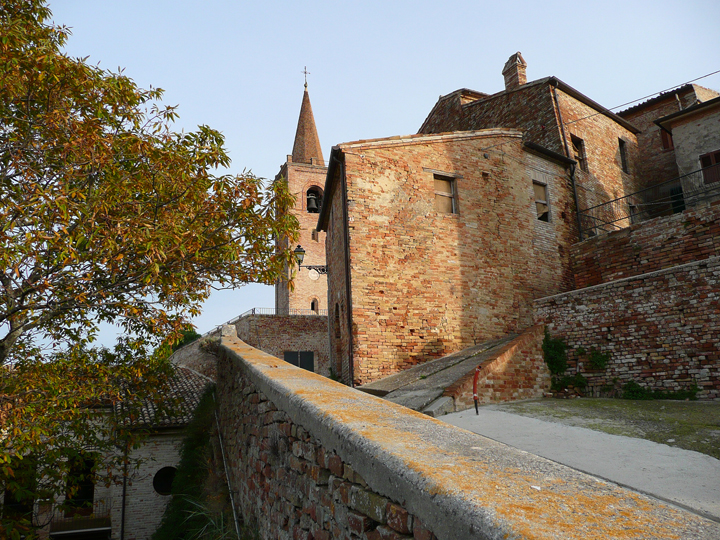 According to popular traditions, the Jews of Castignano lived in the Contrada Galvoni which until recently was referred to as “Giudecca”.