The Libreria Lattes, bookstore and publisher, opened in Via Garibaldi 3, Turin in 1893. It’s founder, Simone Lattes, born in 1862, began working at the Casanova bookstore (today Libreria Luxembourg), acquiring first-hand knowledge of the book market. Lattes’ first books were dedicated to Piedmonte, where he was born and where, three centuries earlier, his ancestors had found asylum after the expulsion from Spain. […]

The Soncino family derived its name from the town of Soncino, in the Duchy of Milan. The family traces its descent through a Moses of Fürth, who is mentioned in 1455, back to a certain Moses of Speyer, of the middle of the fourteenth century. The first of the family engaged in printing was Israel Nathan […]

The long history of the Leo Olschki publishing house dates back to 1883, when Leo Samuel Olschki, the son of a typesetter who worked in the small town of Johannisburg in East Prussia, decided to follow in the path of many other members of the ultramontane book trade — Rosenberg & Sellier, Sperling & Kupfer, Hoepli, Rappaport, […]

Tobia ben Eliezer Foà came from a Jewish family from Sabbioneta, where he established a printing press specializing in Hebrew books. The Foà printers operated in Sabbioneta from 1551 to 1559, where they produced very important volumes and  26 books, including the first printed edition of Isaac Abrabanel’s work Mirkevet Ha’ Mishnah, parts of the […]

Angelo Fortunato Formiggini was born in Collegara, near Modena, on June 21, 1878 to Pellegrino and Marianna Nacmani. His father belonged to a well-to-do family of Jewish descent that, since the 18th century, had  successfully conducted careers in the precious stone trade. After completing his studies in Modena, he graduated in Law with a thesis […]

The Parenzos were a family of Hebrew printers active in Venice in the 16th and 17th centuries. Jacob (d. 1546) had come to Venice from Parenzo, on the Dalmatian coast of Italy, hence the family name, but was probably of German origin. His son, Meir (d. 1575), probably learned the printing trade at the Bomberg […]

Abraham Garton was a Jewish printer who printed the first dated Hebrew book in Europe in 1475. Very little is known about the personal life of Abraham ben Garton. Most scholars believe he was born in Spain, and emigrated to Calabria, Italy prior to the expulsion of the Jews from Spain in 1492. Many other […] 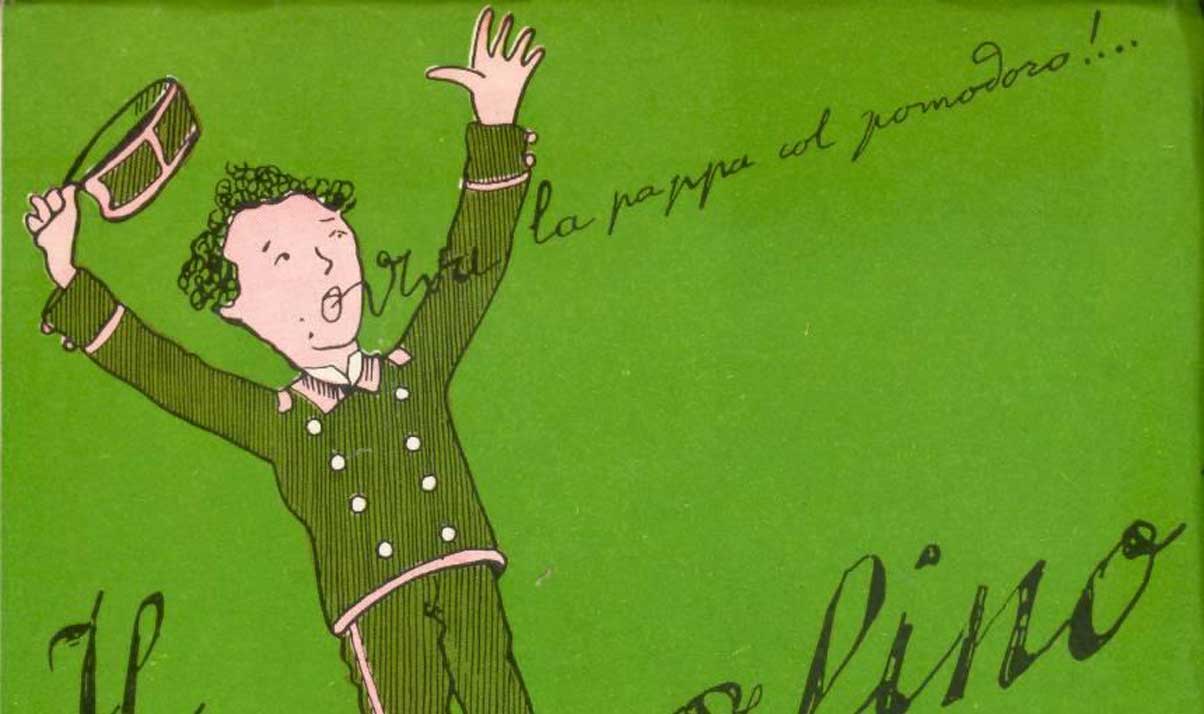 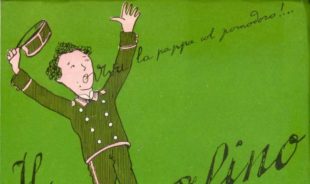 Alessandro Paggi came from a Jewish family from Siena and moved to Florence in 1840. There, he started a small printing and publishing business supported by the sale of stationery items. A few years later his brother Felice joined the company which was renamed  “Libreria Editrice Felice Paggi.” Their first titles included medical books from the Risorgimento era. Later it focused […] 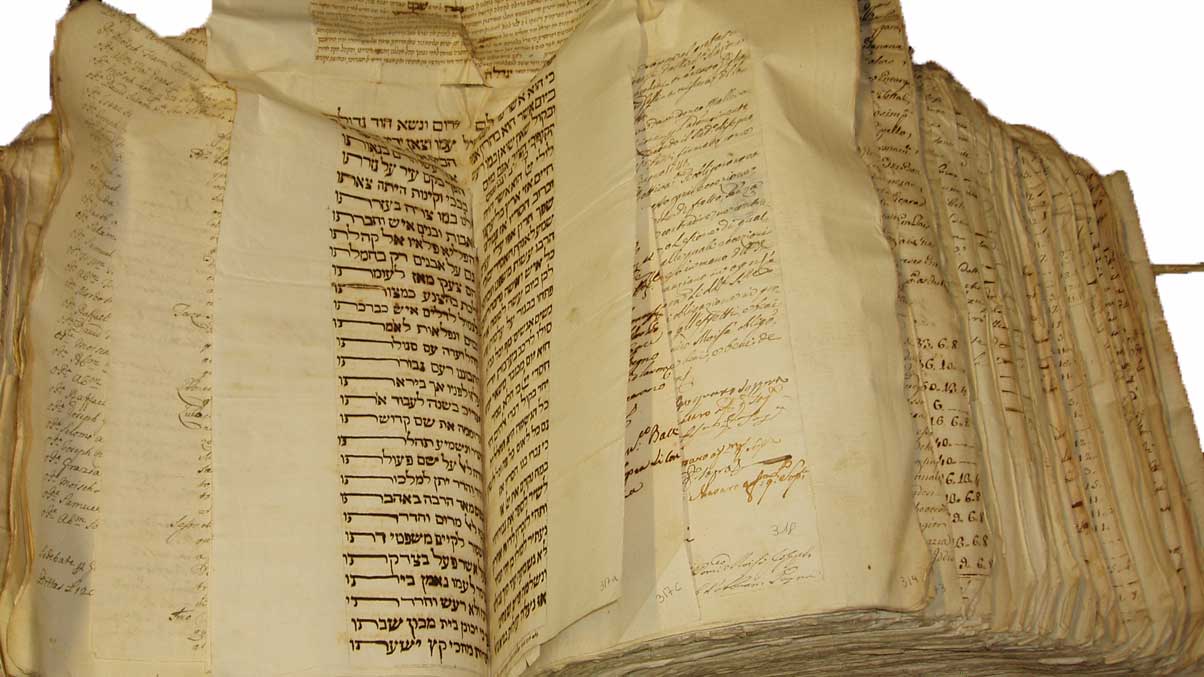 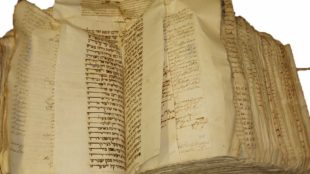 The tolerance papers issued in Pisa and Livorno between 1591 and 1593, included among their provisions in favor of the Jews the freedom to publish and trade in “books in Hebrew or other languages, printed or handwritten….”. This freedom was nonetheless subject to a review on behalf of the Inquisitor of the books that were […]

The Treves publishing house was founded by Emilio Salomone Treves, son of Sabato Graziadio Treves, chief rabbi of Trieste, and Lia Montalcini. His father taught at the local university and was considered a man of modern and enlightened views. Emilio was born in 1834, a time when northern Italy was still under the Austro-Hungarian Empire. He attended both public school […]

La Giuntina is the publishing branch of the old and glorious Giuntina Press, founded in Florence in 1909 by a Polish Jew, the antiquarian bookseller and publisher Leo S. Olschki.  A humanist and book lover, Olschki drew the name “Giuntina” from the Florentine typographic tradition: a “giuntina” is one of the many valuable editions of […]