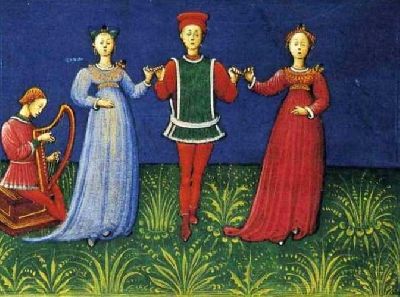 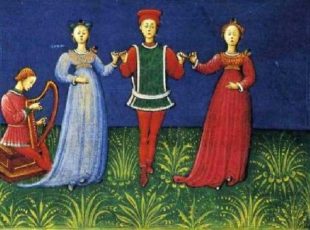 Pesaro occupies an important position in the history of Hebrew publishing. Abraham b. Ḥayyim “the Dyer” worked in Pesaro before moving to Ferrara in 1477. In 1507, Gershom Soncino opened a printing house in Pesaro and worked there with limited interruption until 1520. He produced, besides books in Italian and Latin, an impressive range of classical […] 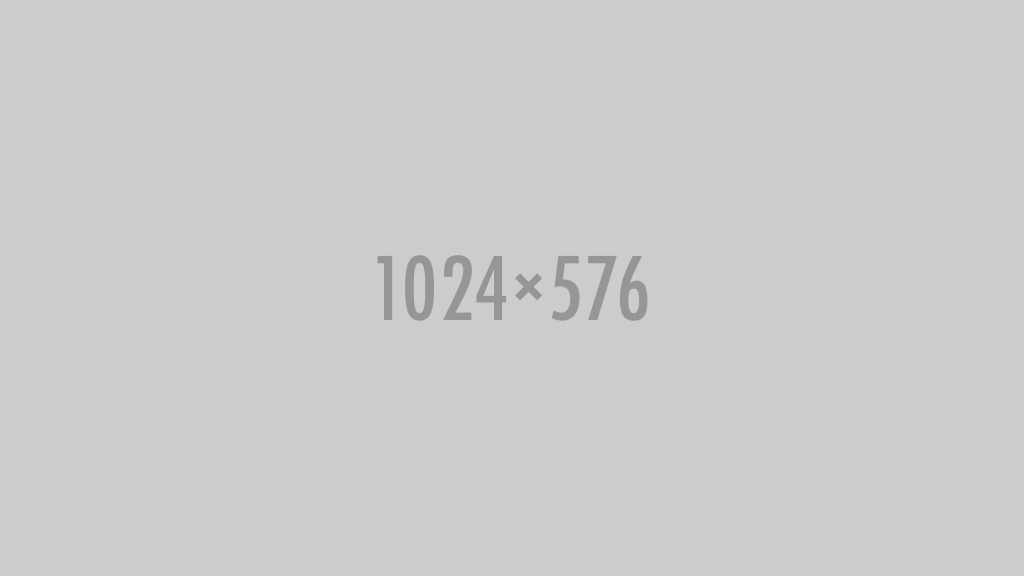 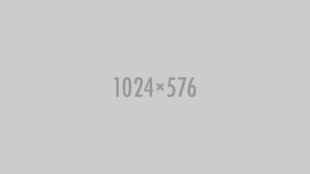 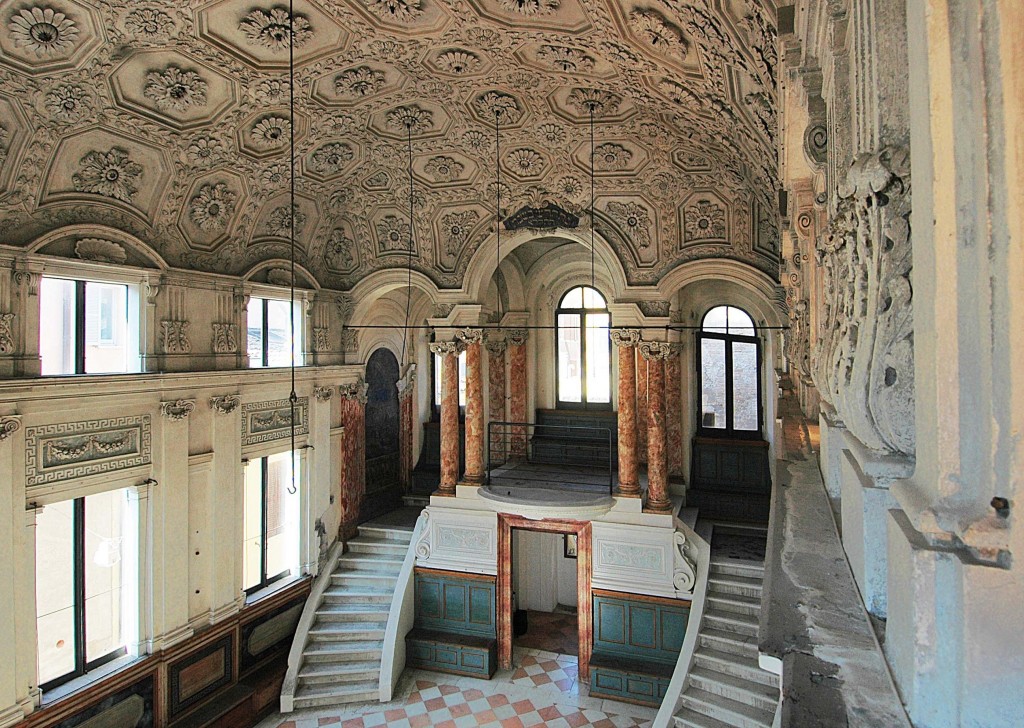 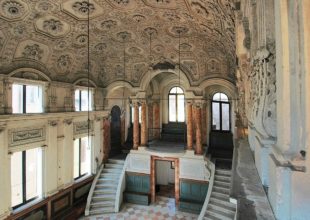 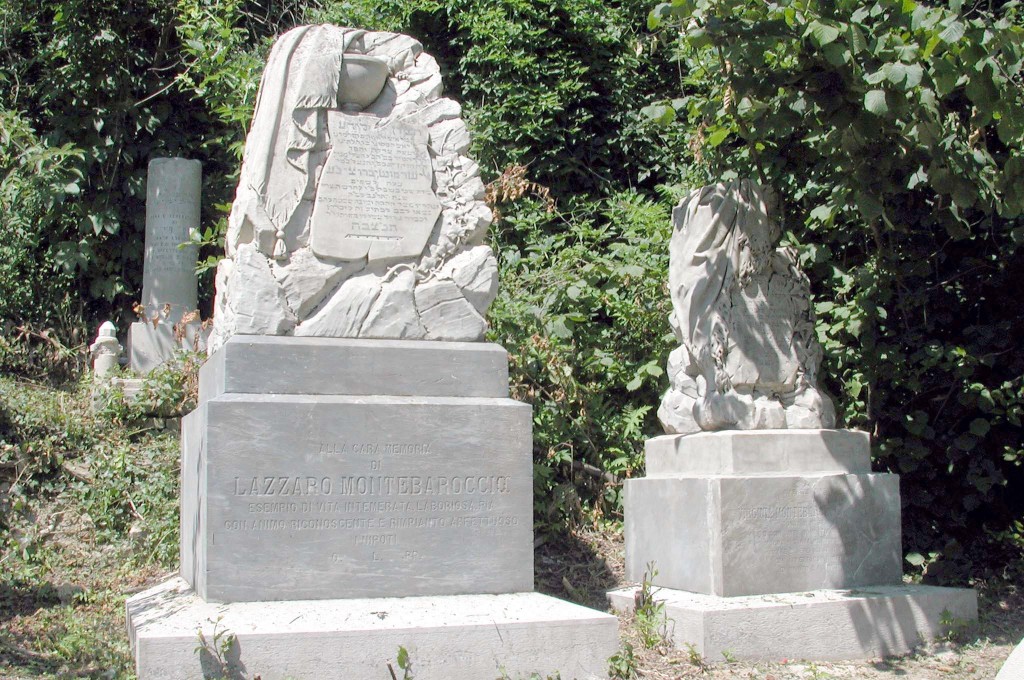 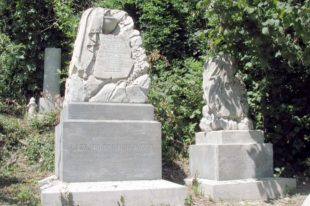 The old Jewish cemetery in Pesaro was once located just outside Porta Fano. Of the remains that have been found, the earliest mentioned dates come from 1214 and the oldest surviving fragment of a tomb stone is dated to 1415. A second cemetery was inaugurated after 1550, on the San Bartolo hill, where it still stands […] 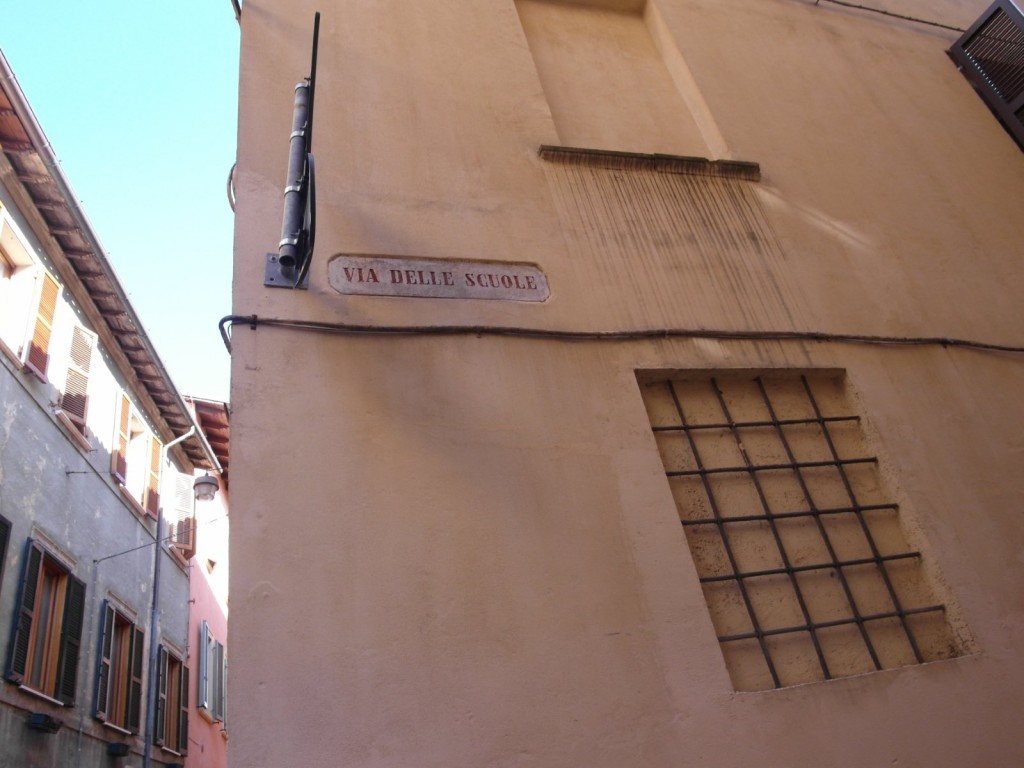 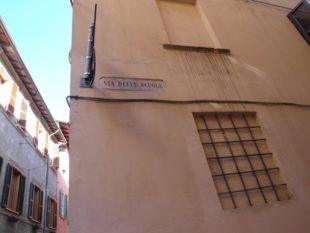 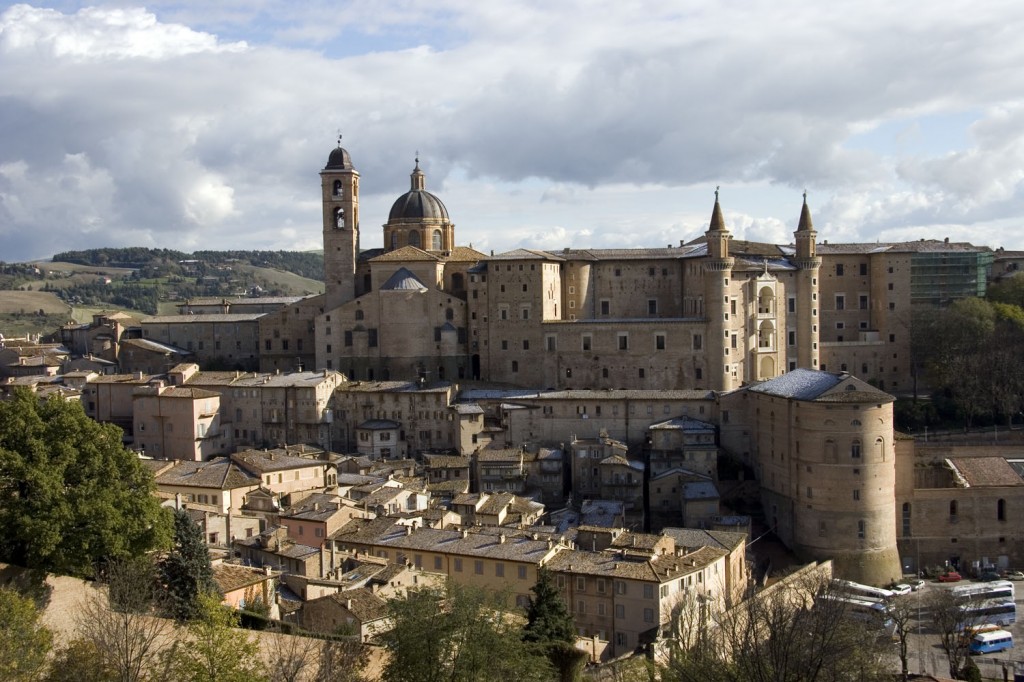 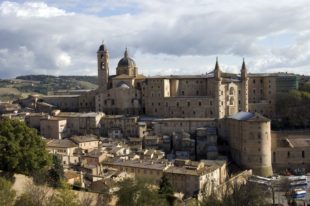 Federico da Montefeltro (1444-1482), Duke of Urbino, was known for his liberal policy towards the Jews. He invited them to settle in his Duchy, which included Gubbio, Cagli, Fano and Sant’Angelo in Vado. Jews were given license to practice trades and professions and some representatives of the community sat in court as the Duke’s advisors […] 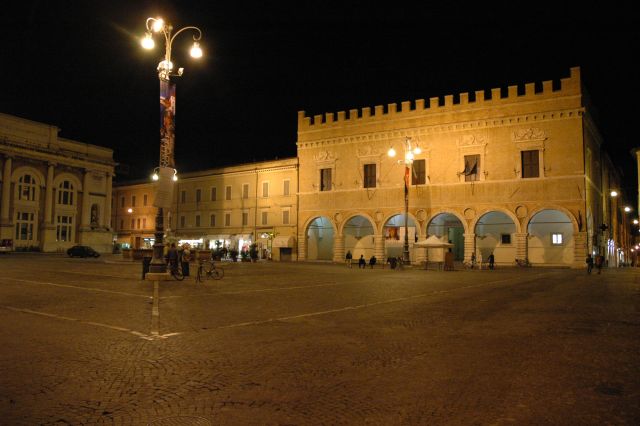 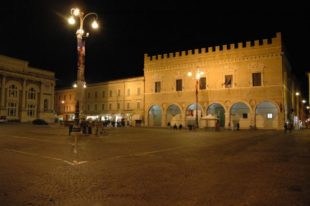 Jews had settled in Pesaro by the early 15th century. Money lending to the poor was the most conspicuous, but by no means the most important, of the many activities of Jewish bankers. Jews supplied floating capital to local artisans and merchants, as well as providing financial support to farmers in anticipation of the crops. […]