Spoleto was a Roman colony – later occupied by the Goths, then taken by the Lombards – was elected the capital of the duchy. In 1324 Spoleto was conquered by Perugia, then passed under the dominion of the Church. In 1298, an ancient and prestigious Roman Jewish family, the de Pomis, settled in Spoleto. In […] 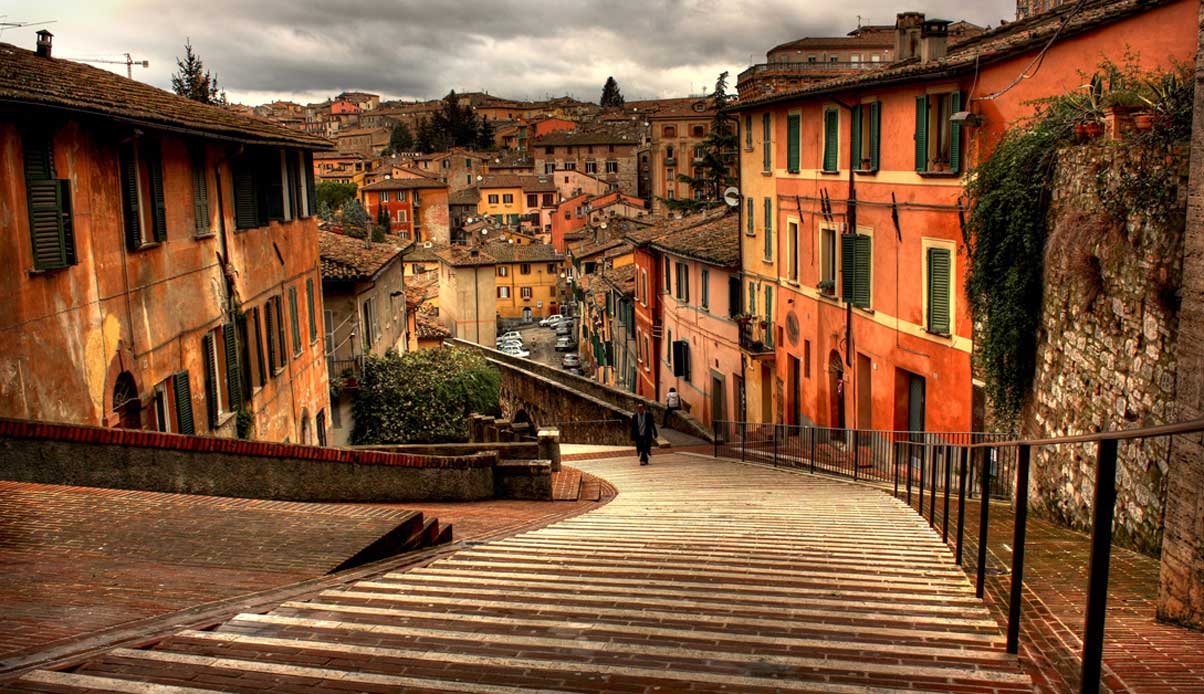 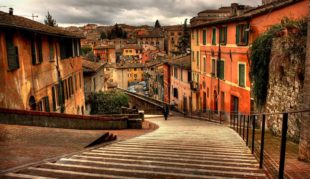 The Perugian statute of 1279, decreeing the expulsion of the Jews from the town, is proof that a Jewish settlement had previously been in existence in Perugia. It seems, however, that this measure was never put into effect and in succeeding years there was an active Jewish group in Perugia, mostly engaged in moneylending. The […]