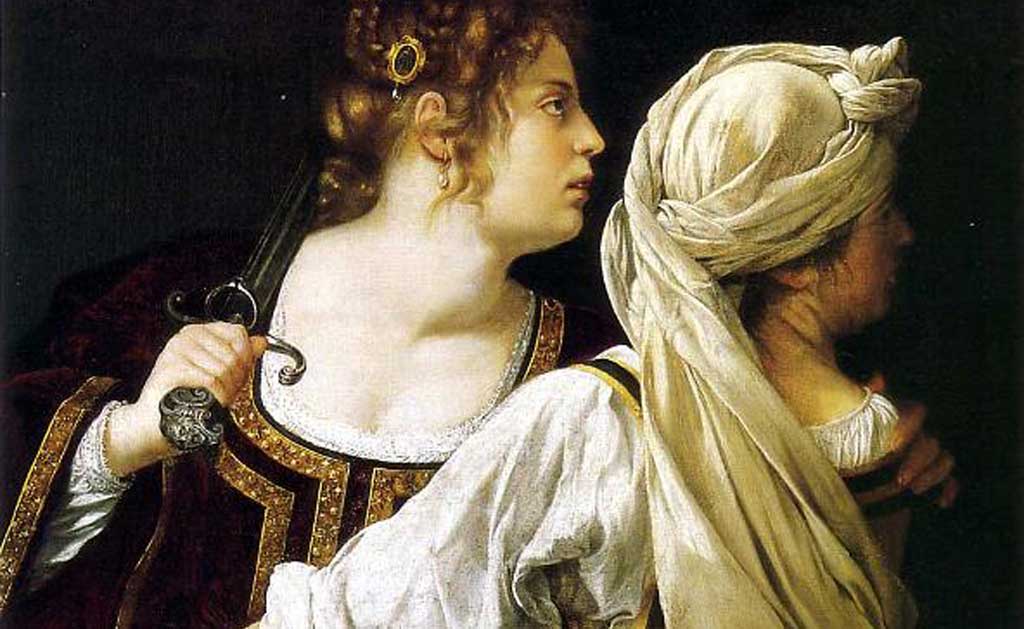 The history of Italian Jews in the nineteenth and twentieth centuries is essentially a story of social integration and embourgeoisement, with the exception of the years of Fascism, the racial laws (1938) and World War II. In Italy, each pre-unification state had a particular relation to its Jewish population, reflecting the strong regional differences that in many ways were maintained even after political unification in 1860. Even if the different realities of Italian Jewry were shaped by the history and the socio-cultural context in which they lived, some elements—such as the high degree of literacy among Jewish women and men—distinguished the Italian Jewish population in general. This literacy, which characterised nearly all Italian communities, with the exception of Rome, remained an advantage over the gentile population long after the barriers of the ghetto were pulled down. In 1901, 97.6 percent of Jewish girls between the ages of six and fourteen could read and write, compared to 56.6 percent of the non-Jewish Italian population and 92.5 percent of Jewish women could read and write, compared to 57 percent of the Italian population (Sabatello 117).

The first emancipation occurred between 1796 and 1799 under the French occupation, while the second emancipation started in Piedmont in 1848 and finished in 1870 with the end of the Papal temporal state in Rome. With the opening of the ghettos and the granting of civil rights, Italian Jews integrated into society and enlarged their occupational sphere to play an important role in the modernization of the state. Political Jewish emancipation in Italy between 1848 and 1870 was preceded by social and economic integration. Italian Jewish women experienced the tension between integration and tradition, between the expectations of their families and the Jewish community, on the one hand, and the active interaction with the changing world of Italian women, on the other. Because of the Catholic discourse on women and its influence on the bourgeois concepts of separate spheres, Italian women struggled for their civic, political and employment rights. Continue 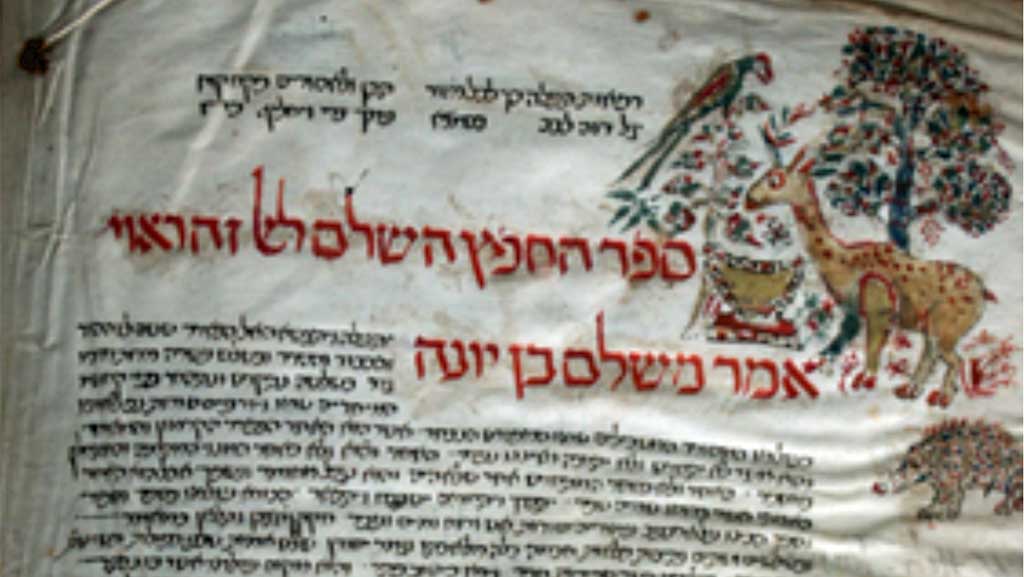 History of the Jewish Community in Trani 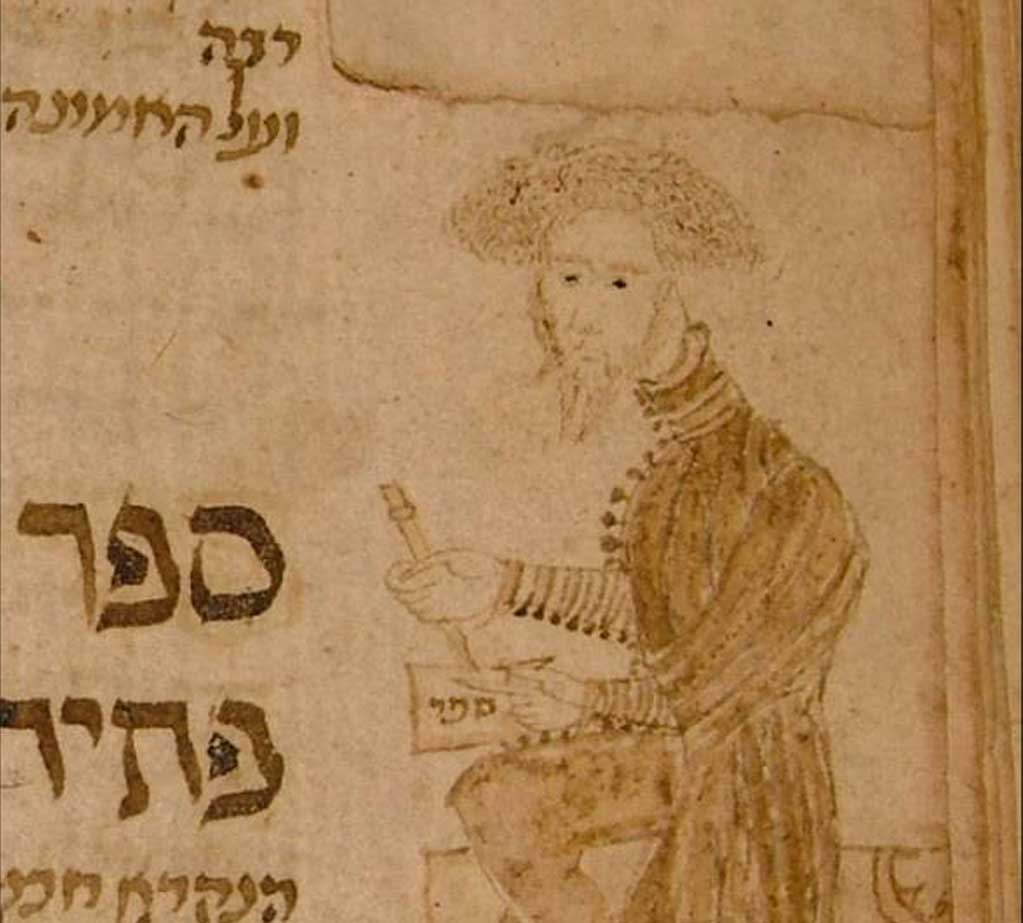 Judaism in Puglia as a Metaphor for Mediterranean Judaism